Does your garage door need help right away?

He did a good job

“I had my door stuck and I called Door Doctor the next morning and got an appointment for 12-1 that day. I was then called back in about an hour and was told the service person could be there in a half hour if it was alright with me. I said yes and Scott was there. He sized up the problem. He went to work freeing up door. He discovered some worn rollers and suggested I replace them and I agreed. Later as he was testing the door he also discovered that the train drive belt was broken. I agreed that should be done also.

He finished in a reasonable time and he did a good job.” 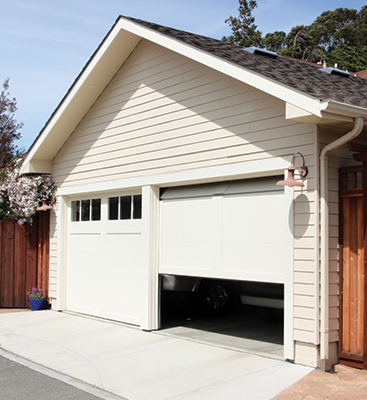 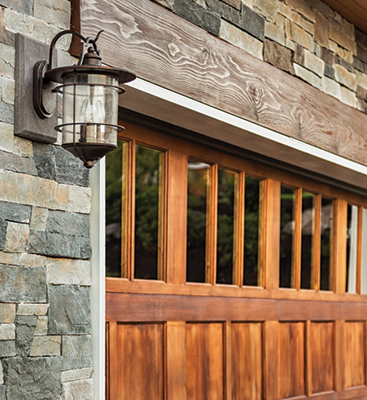 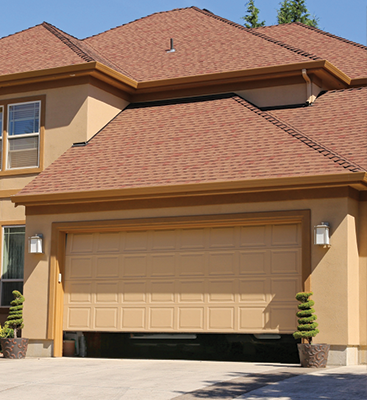